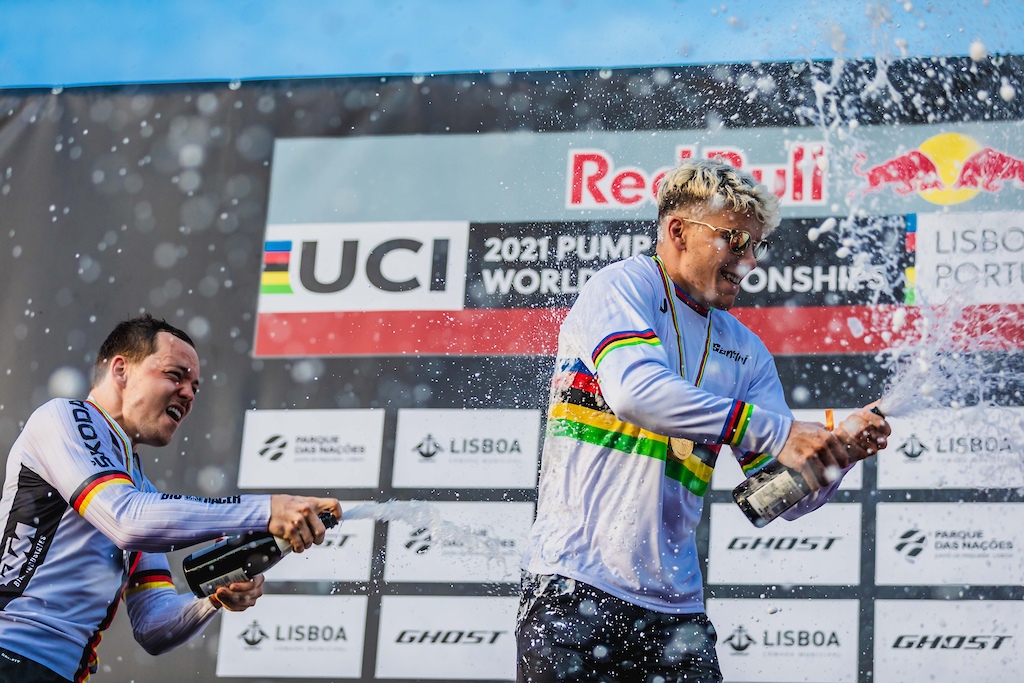 Let’s race! Velosolutions, Red Bull and the UCI are thrilled to announce that the 2022 Red Bull UCI Pump Track World Championships will be taking place at the Sante Fe Bike Park in Santiago de Chile on 20 November and you can tune in to Red Bull TV to watch all the action live! 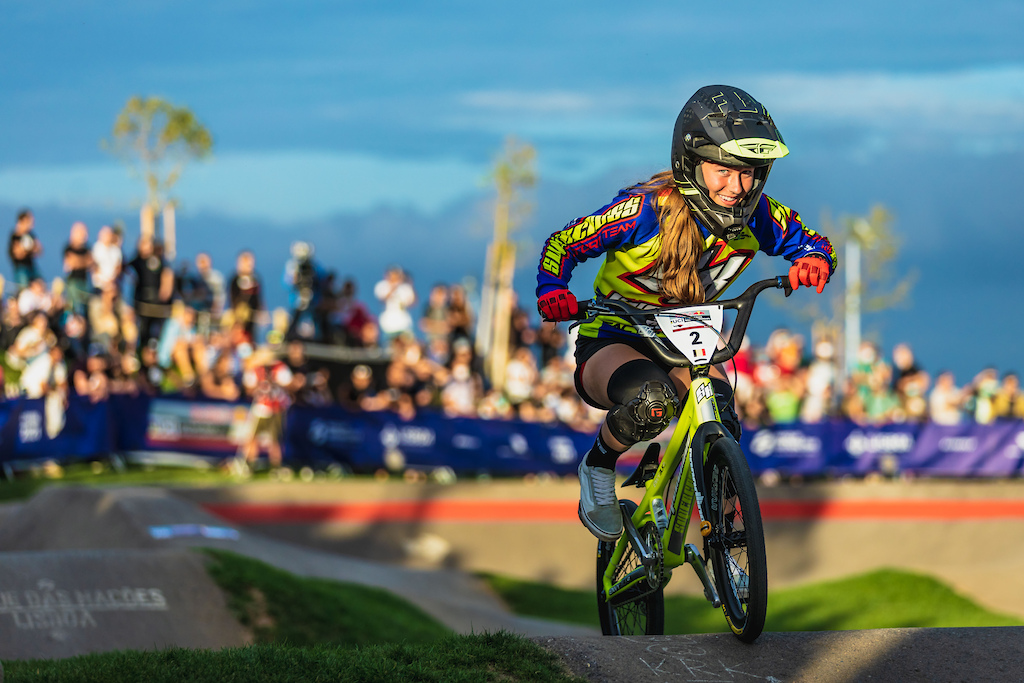 Santa Fe is set to be a world-class bike park, designed to take Chilean riding to the next level with the belief that their local heroes will have the ability to become future UCI World Champions. The new Velosolutions Pump Track is currently under construction and promises to make for intense racing with a slightly shorter total length than previous tracks along with rollers designed for a clean battle between mountain bike and BMX Racing specialists. Located in Las Condes, Santiago, the project is a bridge between the city and the Andes mountains that will soon have the biggest Velosolutions Pump Track in Latam and a layout of trails, dirt jumps and a skill zone. 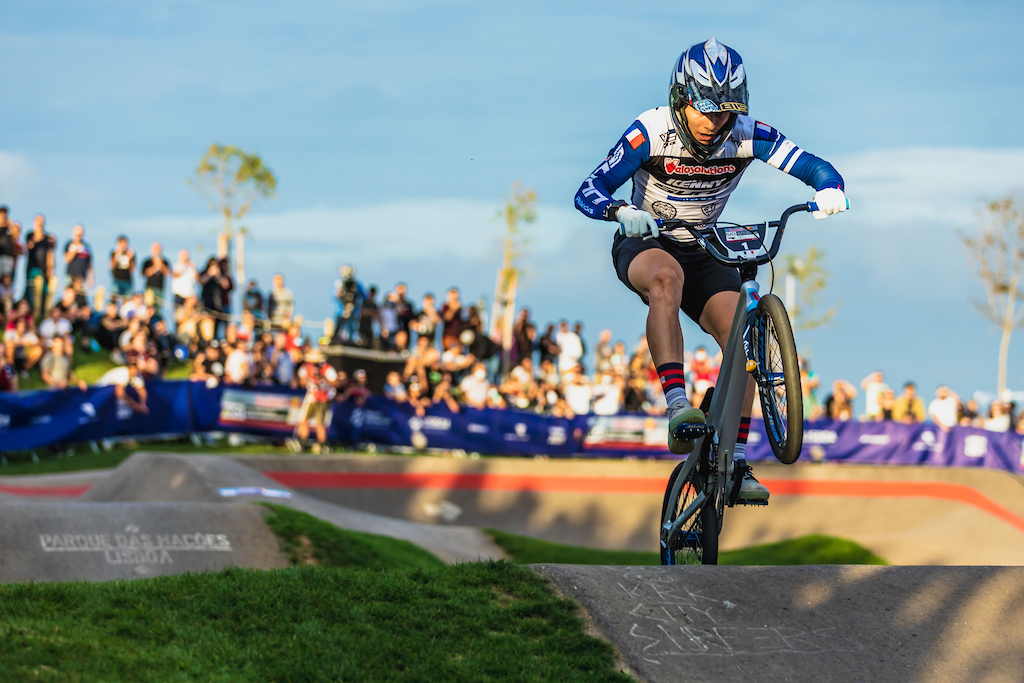 The first qualifiers for the 2022 season are ready to roll out, with Bariloche, Argentina kicking off the first of the races on 6 March. Spain and the Czech Republic are new to the series along with a comeback for Canada. There are new venues in Italy, Belgium and Switzerland, as well as a return to some of our favourite race venues from previous qualifiers.

RedBullPumpTrackWorlds (17 hours ago)
hell no...

korev (20 hours ago)
So after this year, will this be the Discovery UCI Pump Track World Championships?

korev (20 hours ago)
So, how many of the riders actually have BMX backgrounds?

W3fty (20 hours ago)
Is it possible to watch all events online or only the final?

RedBullPumpTrackWorlds (17 hours ago)
Only the Final for now, but working on getting some of the Qualifiers online

vinay (15 hours ago)
Sadly the reports on pumptrack.com have gotten a bit scarce the last few years, but just before the finals last year fatbmx.com actually added a "pumptrack" section and they usually do quite frequent reports of races and events. So that may be a good place to stay posted.